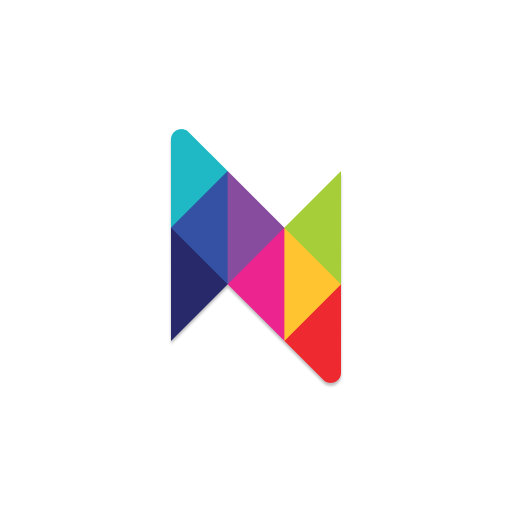 Raizzz has been a leader in the high school fundraising landscape for over 20 years. Raizzz started as a company that printed local merchant deals on plastic cards for schools to sell as a fundraiser. Through these sales, schools across the United States raised millions of dollars for critical program funding. The model worked extremely well, however, the Raizzz team saw an opportunity to increase donations, simplify the user experience, and become more relevant to a younger tech-savvy student population by entering the digital domain. Raizzz decided to create a digital platform for mobile devices to replace the current plastic cards. With this new digital platform, schools could raise more funds with less overhead, and make it simpler for students and community members to interact with their local merchants.

Fundraising is one of the primary ways that schools pay for programs, activities, and other educational related causes. Its process has remained unchanged for years; school associations sell items like chocolate bars, magazines, or discount cards and the profit is kept as a donation for activities. Although this is a method of fundraising, it is also time-consuming and tedious for students, administrators and businesses. In addition, selling discount cards is more complex than selling merchandise like candy. The local deals listed on the card need to be sourced, accessible and easily verifiable by the merchant. Plastic cards provide a simple solution to those needs but do not present the opportunity that a mobile application based card can. Primarily, being able to sell online, extend the number of deals available, keep those deals up to date, and connect with tech-focused youth.

Here at Novvum, we were tasked with creating this digital app. We needed to ensure that the platform would make the fundraising process easier, not more complicated and confusing. The deal management system needed to be robust, the transaction of deals with merchants had to be effortless and the infrastructure had to account for high traffic during the school year.

Our clients range from entrepreneurs to established enterprises with billion-dollar revenues. Raizzz was somewhere in between these stages. They had a proven business model, but they were adding a digital platform with some degree of uncertainty. Prior to writing a single line of code, our team wanted to understand Raizzz’s users and how this new product could be designed as a simple transition from plastic cards to a digital experience.

With only a rough napkin sketch to guide the team, we buckled down and ran several ideation workshops until we came up with a timeline and milestones for the project. We then conducted extensive competitive analysis, administered user and merchant interviews, and tested some preliminary prototypes. This process helped clarify the product, its key user flows, and the most important features. After this, we were ready for development.

We pride ourselves on not being afraid to explore new technologies, conventions, and open source projects. Part of our work is to stay current with up and coming libraries and technologies. This knowledge allowed us to incorporate some new and promising technologies in the infrastructure we were building for Raizzz. Most notably, we implemented a powerful GraphQL powered API layer, a React admin client and two robust React Native mobile applications. Our technology choices were made with flexibility and velocity in mind. We also faced pressure to deploy the app in time for the start of the new school year.

Our first step was to design a schema that would power our front end development and create a sturdy foundation for future changes. Using best practices, we put together a flexible schema focused on how the front end clients would consume its information. The database layer was managed by Prisma while the API itself was built with tooling from Apollo. This set of API abstraction layers would power all three of the front end clients while handling the projected surge in traffic resulting from the start of the school year.

Now with the brains of the application in place, our team began the construction of a React Native IOS/Android application and an admin web client. With a front end focused GraphQL API and well-tested prototypes, developing the clients was smooth and was completed ahead of schedule.

Each of the applications were heavily tested by both stakeholders and users. After multiple rounds of testing, we added an Apollo caching layer to improve performance and Segment analytics for tracking integrations.

Raizzz has enjoyed outstanding results from their new fundraising platform. Over 30 schools have migrated to the new system, and many of them are enjoying an increase in their yearly fundraising totals. The Raizzz team is now receiving feedback from schools. They are enamored with the results and have started requesting new features and products that could further improve the student experience. This feedback is driving the design and inspiration of an exciting V2 platform that could help schools not only Raizzz more funding but better engage with their students.